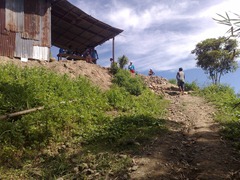 11 October 2010. The Bodega built to store the construction materials and supplies. It was destroyed by Typhoon Juan but was eventually rebuilt in another place. 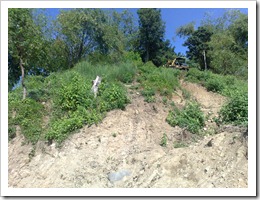 11 October 2010. The topmost part of the village being prepared by the bulldozer. 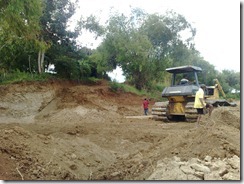 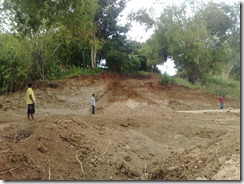 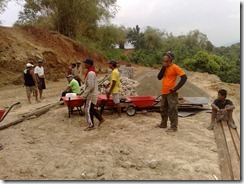 8 November 2010. The worker-beneficiaries having a meeting with Bro. Tony Supremido, the Project Coordinator. 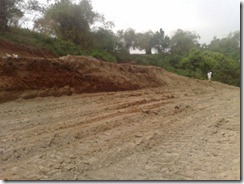