4 June 2010 – Binday, San Fabian, Pangasinan. Residents of Brgys. Binday, Anonang, their supporters and sympathizers staged a Rally near the Binday Dam to manifest their concern with regard to the on-going rehabilitation project being undertaken by the Department of Public Works and Highways 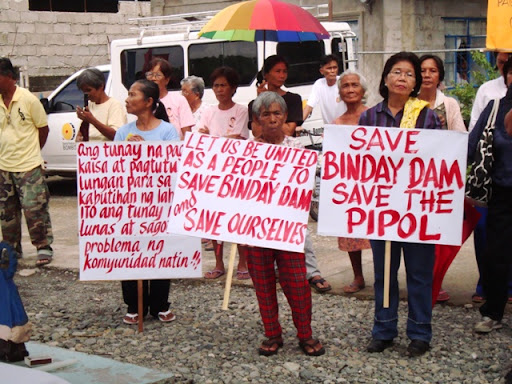 During last year’ onslaught of Typhoon Pepeng, a greater portion of Binday, notably Sitio Binday South, was destroyed by rushing flood waters. Twenty-One houses were destroyed, and more than 5 hectares of farmland were eroded and destroyed during that calamity.

The National Irrigation Administration (NIA) was one with the protesting residents in asking the Department of Public Works and Highway to present a comprehensive plan in the construction of the flood control dike along Bued River. The Social Action Apostolate of the parish through Bro. Antonio Supremido, the ASAP Parish Coordinator, has been coordinating closely with the residents and officials concerned regarding the said action of the residents. 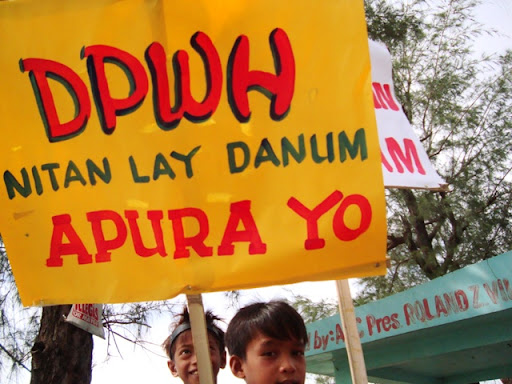 The residents of Brgys. Binday and Anonang were worried that the construction of the said flood control dike located at the downstream of the Binday Dam could  easily be destroyed by the strong waters rushing coming from the upstream of Bued river.

Engr. Renato Milan, the Provincial Administrator of the National Irrigation Administration, said that the residents do not want a repeat of the disaster that happened to them which destroyed their houses and the irrigation canals resulting in less harvest for them.

Mr. Juan Juguilon, Jr., the Municipal Agriculturist, expressed his apprehension that failure to properly rehabilitate the Bued River will result once again in the destruction of the Binday Dam. 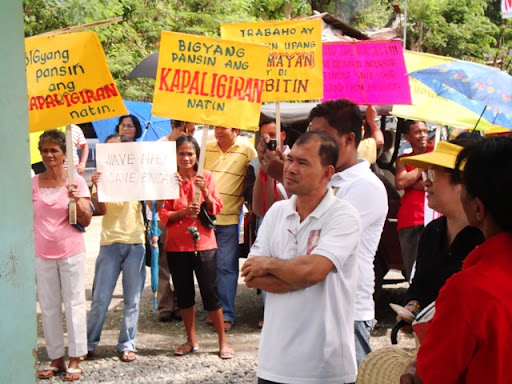 The concerned officials of the Barangays Binday and Anonang and the municipality of San Fabian as well as the affected residents are demanding that they be consulted in the rehabilitation project as they know more about the “life” of Bued River.

A mass was celebrated by Fr. Oliver E. Mendoza, the parish priest, near the Binday Dam, before the Rally was held. 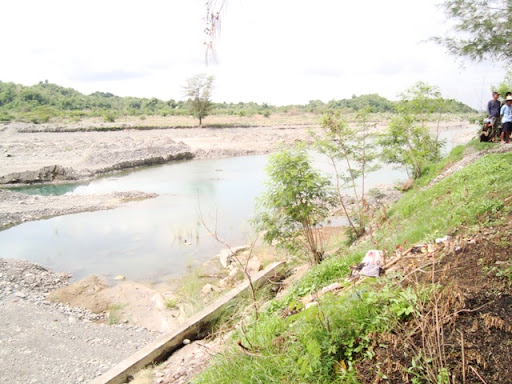 To see more pictures of the Rally, kindly click HERE.