23 March 2010 – Dagupan City. With only few days before the start of the campaign period for local positions, a number of Pangasinan’s political candidates underwent a spiritual recollection and reflection facilitated by Archbishop Socrates B. Villegas, DD. They later promised a peaceful May 2010 Elections by signing a covenant for peace. More than half a hundred of political aspirants vying for local positions (governor, vice governor, congressman, and mayor) pledged to ensure a clean, honest, accurate, meaningful, and peaceful (CHAMP) elections through a peace covenant signing with the Commission on Elections (COMELEC) and Philippine National Police (PNP). The signatories come from different political parties. The signing was held at the Lay Formation Center of the Archdiocese of Lingayen-Dagupan (ALD) in Bonuan Gueset, Dagupan City. 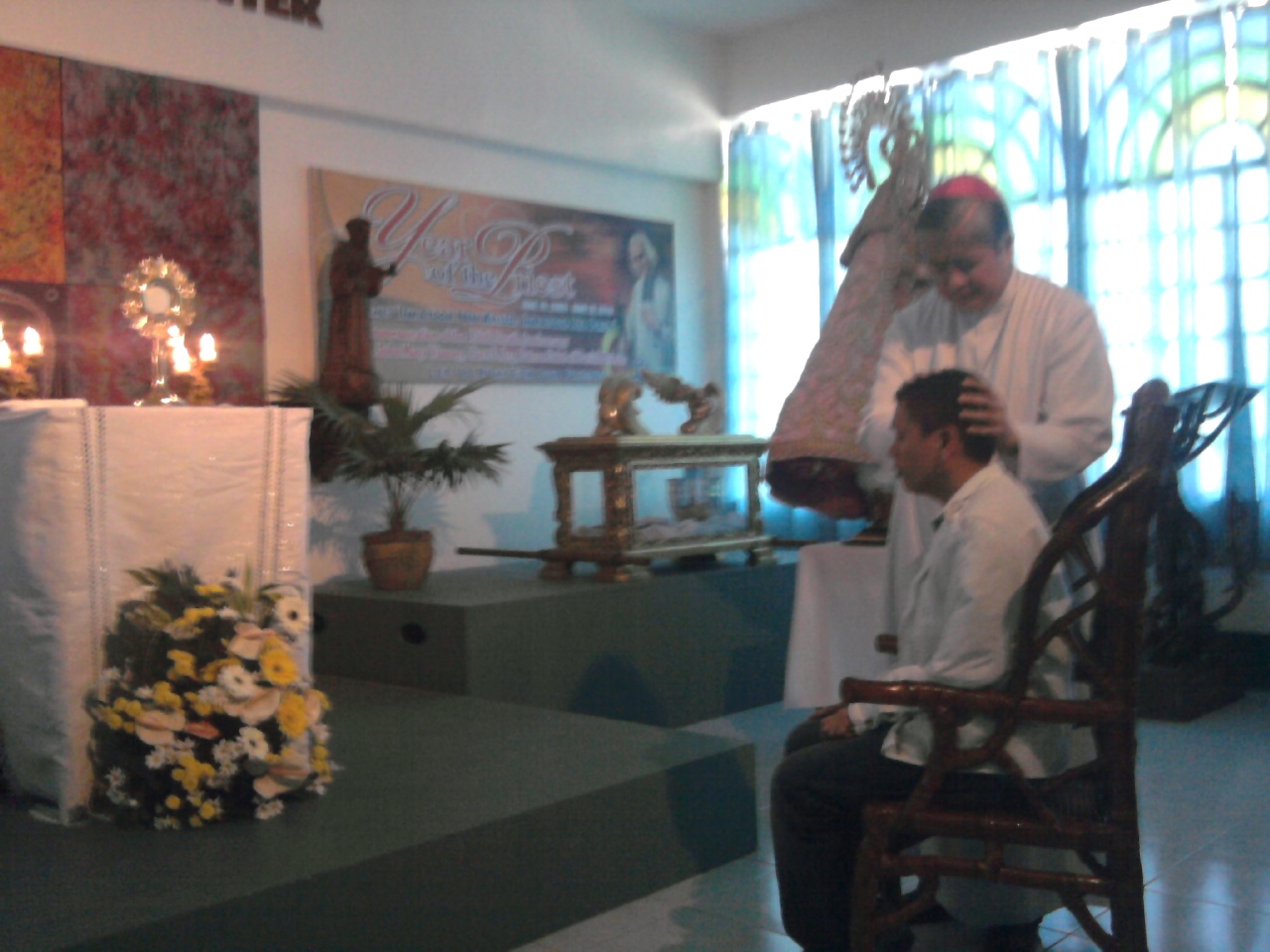 also given time to reflect and pray. In front of the Blessed Sacrament, Archbishop Villegas prayed for and blessed the candidates individually.

The holy mass followed the recollection. During his homily, Villegas asked the candidates to assure peace during the campaign period and elections. The prelate opened his homily by saying, “Everyone wants a clean election. Nobody wants a dirty election. Everyone wants a peaceful election. Nobody wants an election with violence.” He further said that he would be praying three things for the candidates: “lakas ng loob”, “ganda ng loob” and “kalooban”.

Villegas also urged the candidates to be faithful to the covenant that they were about to sign. He said, “Put your conscience on it. Put God on it. For if not, it will just be a palabas.” 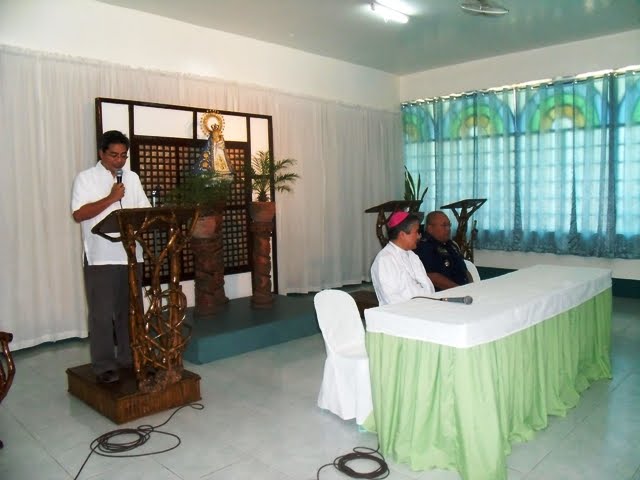 Fr. Oliver E. Mendoza, the Social Action Director of the Archdiocese speaks before the Archbishop and General Azares, the Regional PNP Director, before the covenant signing. 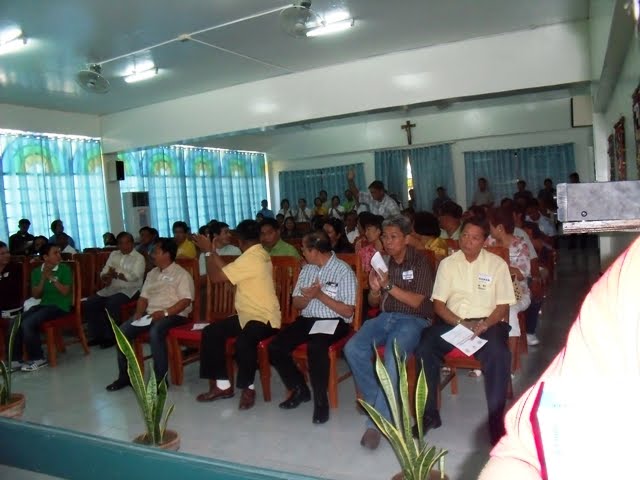 More than 50 of the 158 candidates attended the recollection and covenant signing.